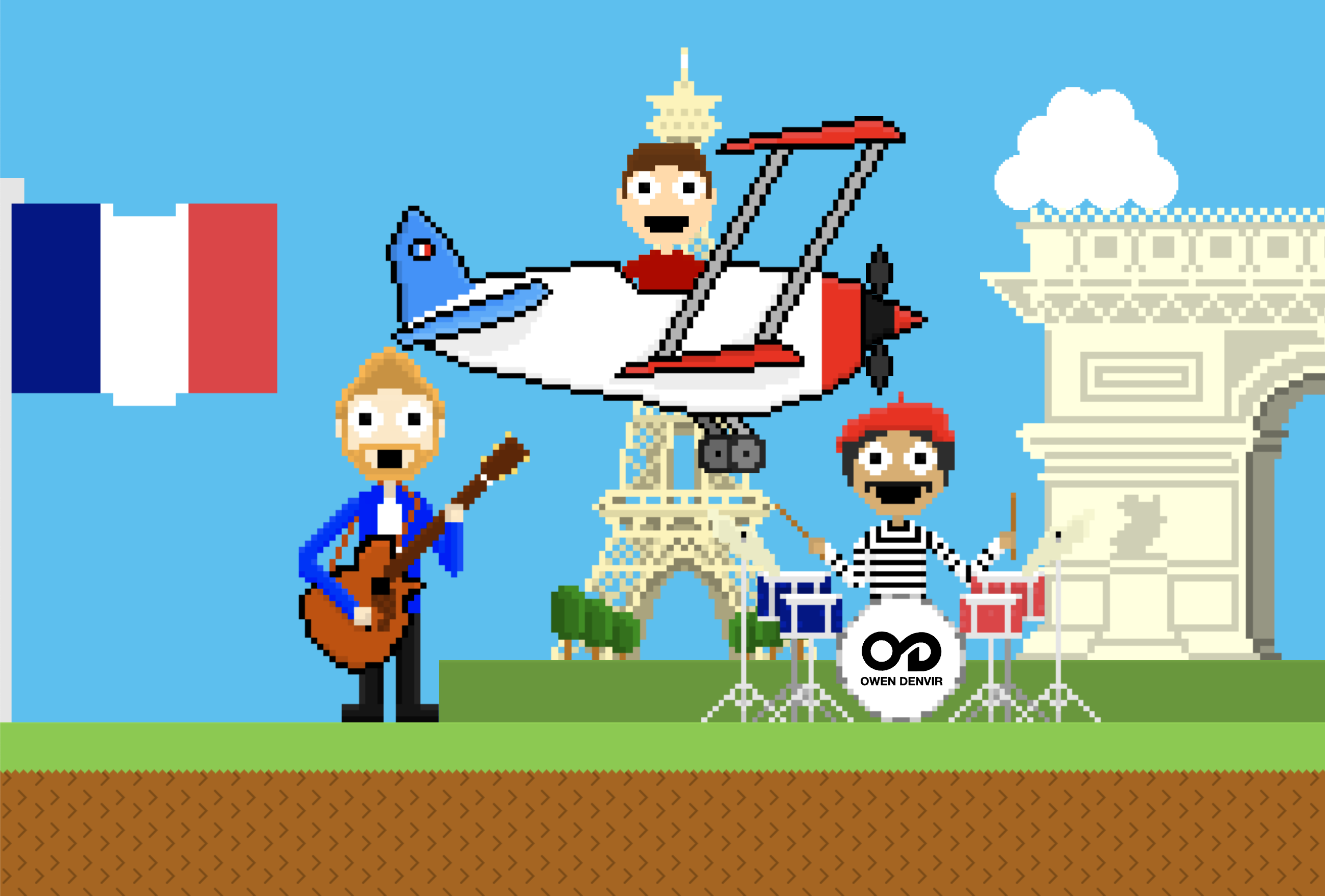 An interactive game with live visualisations of the "Stones" EP. Create your character and journey through the pixel art show! 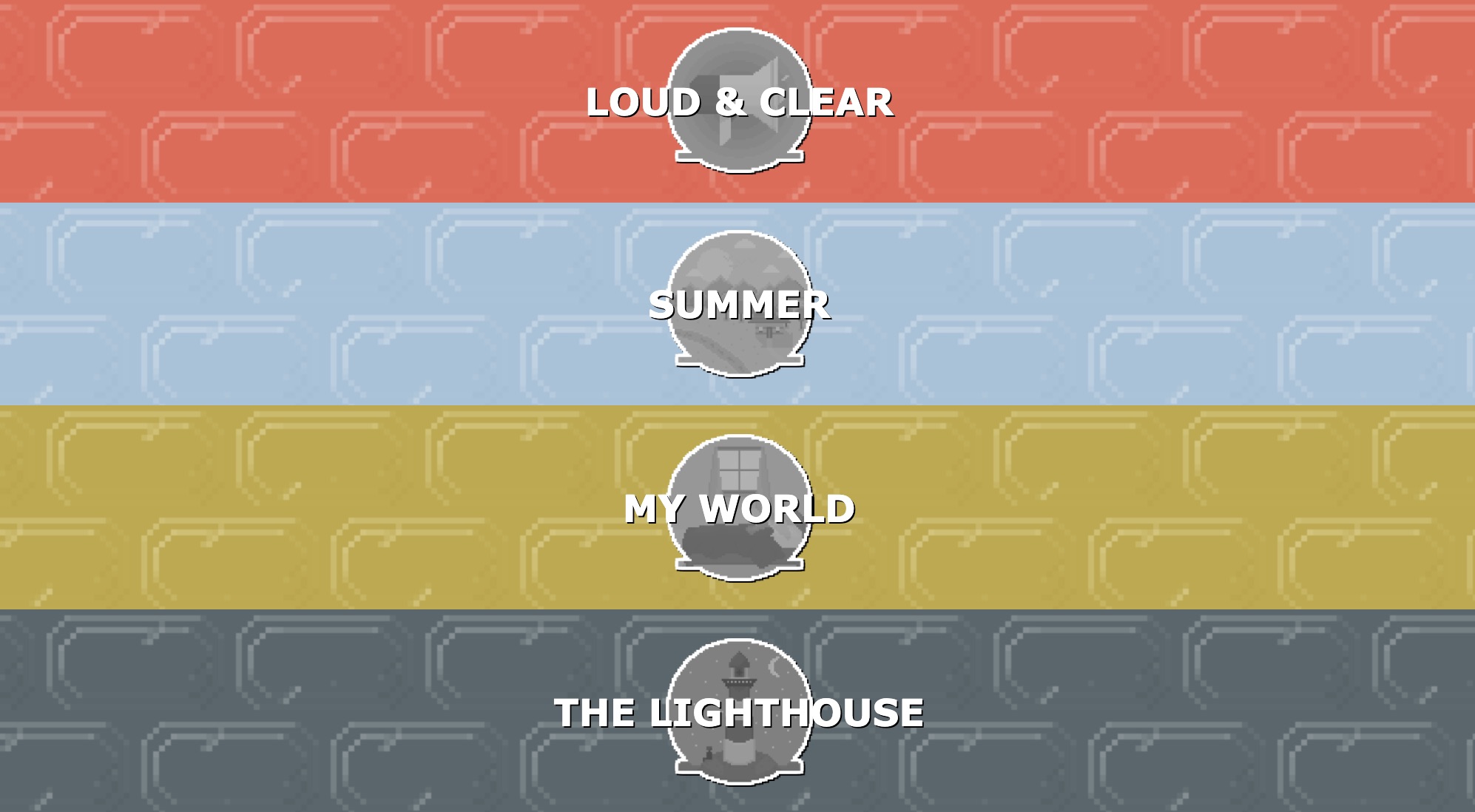 A platform to enjoy the final EP from the "Sticks, Stones & Bones" trilogy, featuring artwork, lyrics, stories and inspirations behind the songs. 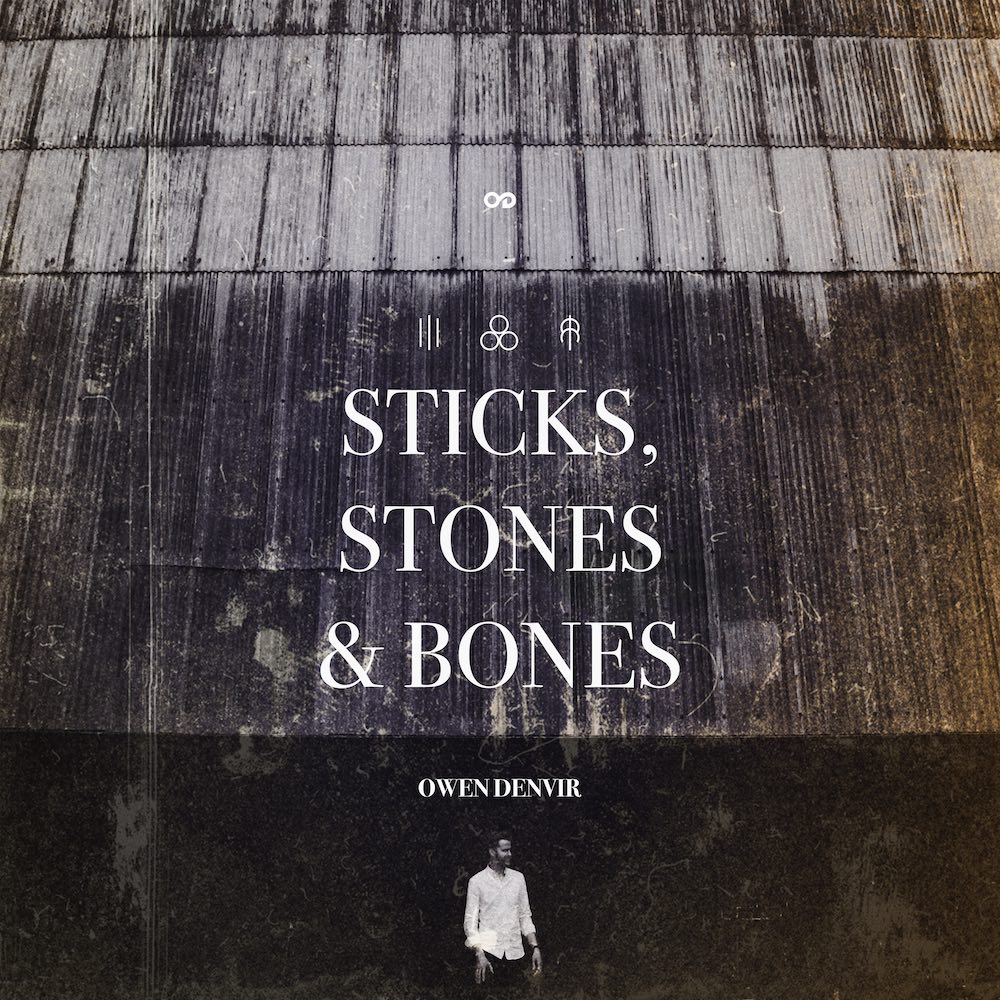 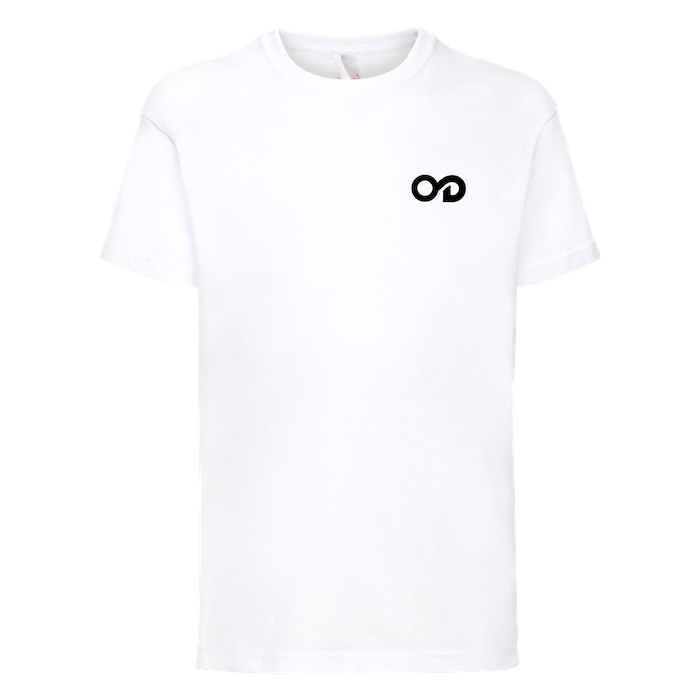 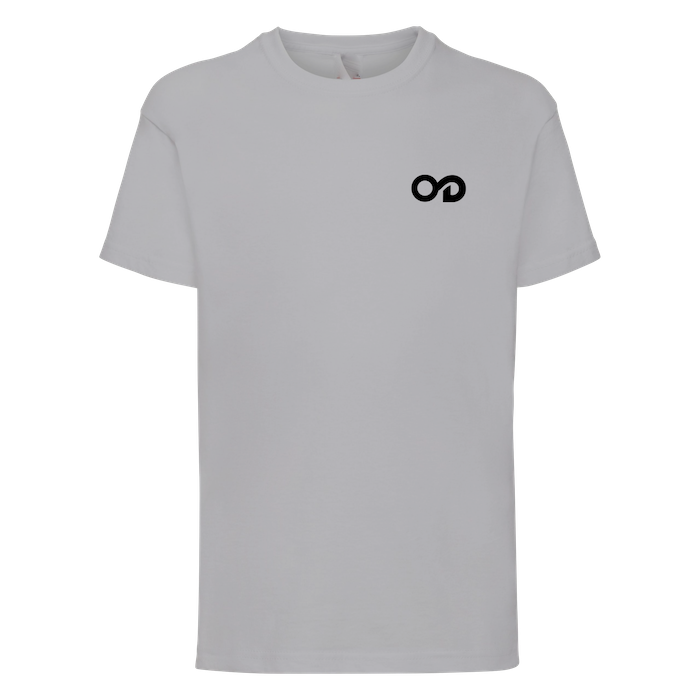 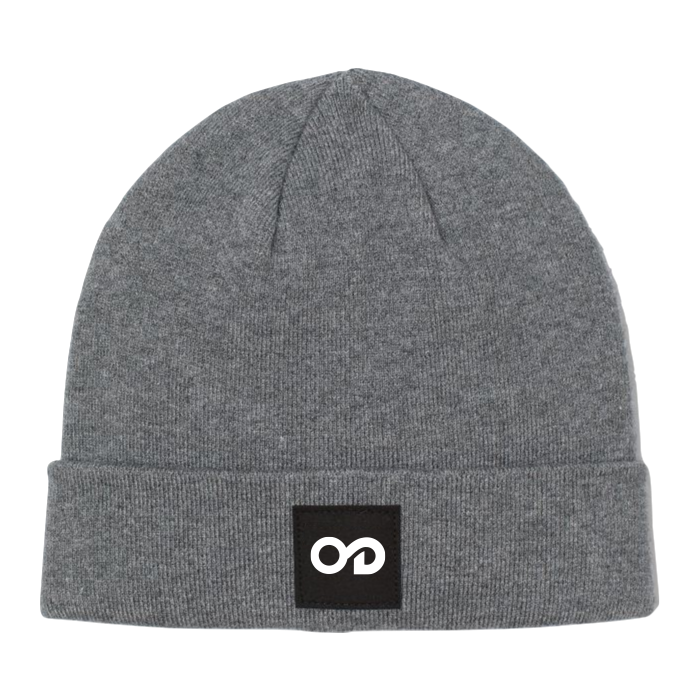 Training as a young orchestral viola player, Belfast-born Owen Denvir was drawn by the alternative sound of Bon Iver over Bach. These two styles of music influence his songwriting, which BBC Radio 5's Scott Mills has described as "Dreamy".

"What a voice! A wonderful talent" - Matt Lucas

Owen's DIY production has totalled over 200,000 streams on Spotify and 2,000,000 views on videos across Facebook and Youtube, even drawing the attention of Coldplay on Twitter. Coupled with live shows played alongside dodie, JC Stewart and Ryan McMullan as well as Irish TV appearances on BBC 1's "Nolan Live", ITV's "UTV Life" and TV3's "The 6 O'Clock Show" and major Irish radio playlisting, his music has stretched far beyond its quiet beginnings of his bedroom studio.

"Well worth a look" - Coldplay

"Will leave you mesmerised" - Independent.ie

Over the course of the last 2 years, Denvir has been releasing a trilogy of EPs: "Sticks", "Stones" and "Bones". These are themed around Sigmund Freud's theory of personality, where every person is defined by a balance of 3 individual parts. The first EP "Sticks" represents hesitancy and anxiety. The second EP "Stones" is a headstrong approach to life. The final EP "Bones" represents a healthy balance between the two. Lead singles from "Sticks" ("Ghost" & "Stay") have topped the "RTE Radio One Recommends" playlist and were selected by Spotify for Irish curated playlists "An Alternative Eire" and "Irish Lads". Second EP "Stones" has had lead single "This Could Be Love" featured by Scott Mills and Chris Stark on BBC Radio 5 Live, Janice Long on BBC Radio Wales and Gemma Bradley on BBC Radio ATL Introducing.

"One of the finest talents around in Northern Ireland today" - Ralph McLean, BBC Radio Ulster

"One of Belfast's gems" - Gigging NI

Every track performed Live on video