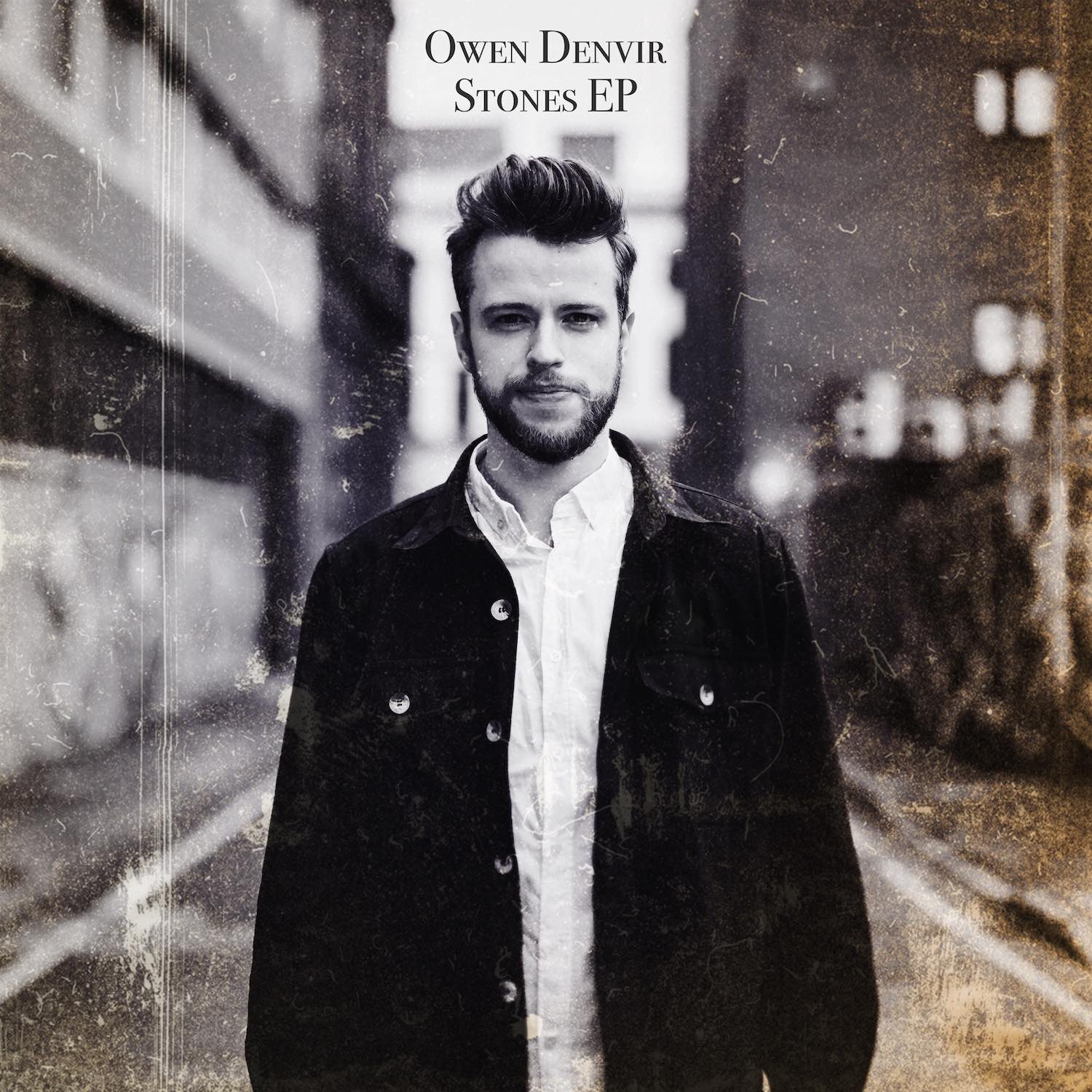 The second EP in a trilogy project (Sticks, Stones & Bones)

& Golden Plec's "Irish Songs You Need To Hear This Week"

4 weeks in the RTE Radio One Top 20 airplay chart

"Full of hooks and booming vocals, paired with his gift for melody, it truly makes for a great EP" - Gemma Bradley, BBC Radio Ulster

"Each track displays his wonderful vocals along with his fascinating song-craft, creating a breathtakingly beautiful body of work overal" - Headstuff

"Not since Coldplay have the world of music been gifted with music that is so eclectically euphoric, yet demanding in its beat, until YOU hear Denvir." - Klefnotes.com

"Another beauty from Owen Denvir. His vocals are perfect as usual" - Bayview Sounds

"Continuing that soulful swagger set in his voice as part of his signature sound, Owen further proves that he is more than just a singer/songwriter" - Jammerzine

"Honesty pouring out of every word" - Music From The Heart 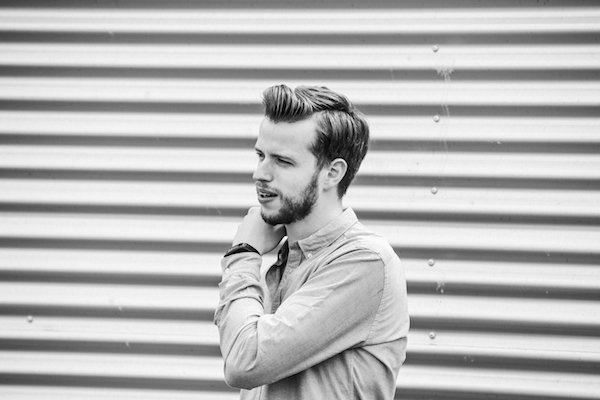 Training as a young orchestral viola player, Belfast-born Owen Denvir was drawn by the alternative sound of Bon Iver over Bach. These two styles of music influence his songwriting, which Hot Press magazine have described as "honest, personal... complex and affecting".

"What a voice! A wonderful talent" - Matt Lucas

Owen's DIY production has totalled over 200,000 streams on Spotify and 2,000,000 views on videos across Facebook and Youtube, even drawing the attention of Coldplay on Twitter. Coupled with support slots for dodie, JC Stewart and Ryan McMullan as well as Irish TV appearances on BBC 1's "Nolan Live", ITV's "UTV Life" and TV3's "The 6 O'Clock Show" and major Irish radio playlisting, his music has stretched far beyond its quiet beginnings of his bedroom studio.

"Well worth a look" - Coldplay

"Will leave you mesmerised" - Independent.ie

Over the course of the next 12 months, Denvir will be releasing a trilogy of EPs: "Sticks", "Stones" and "Bones", which encompass Freud's theory of personality (3 individual parts which form one whole). Lead singles from "Sticks" ("Ghost" & "Stay") have topped the "RTE Radio One Recommends" playlist and were selected by Spotify for Irish curated playlist "An Alternative Eire". Second EP "Stones" has had lead single "This Could Be Love" featured by Scott Mills and Chris Stark on BBC Radio 5 Live, Janice Long on BBC Radio Wales and Gemma Bradley on BBC Radio ATL Introducing.

"One of the finest talents around in Northern Ireland today" - Ralph McLean, BBC Radio Ulster

After spending the last year collaborating with the charity 'Live Music Now' - who provide professional music for care homes and special schools - Owen recorded and produced the album "Music & Memories: Voices of Belfast" alongside Peter J. McCauley (of Rams' Pocket Radio). This side-project compiled performances and stories from residents of Belfast care homes, resulting in a unique set of arrangements featuring guitar, piano, viola and ukulele, bringing together voices from across the city in a blend of nostalgia and Belfast wit.

"One of Belfast's gems" - Gigging NI

Every track performed Live on video 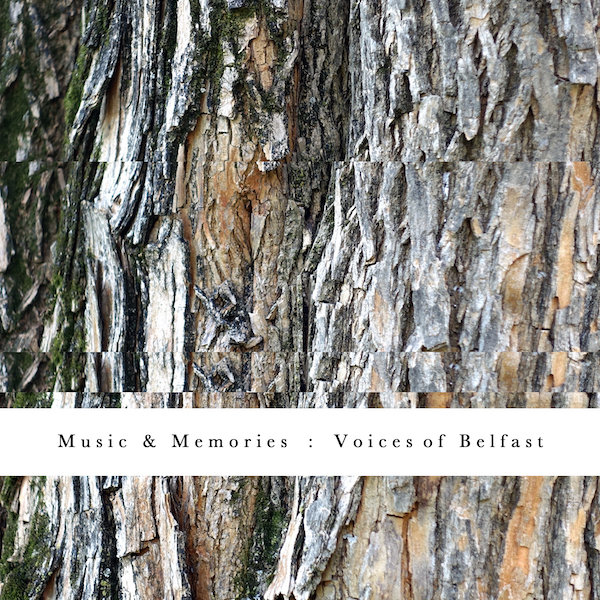 "Mesmerising... one of the most amazing releases in recent times" - Stephen McCauley, BBC Radio Ulster

Over 6 months they collected recordings of party pieces, stories and jokes from residents in East & West Belfast care homes. These snippets were then adapted into modern/experimental works via a unique set of arrangements featuring piano, guitar, viola and ukulele, bringing together voices from across the city in a blend of nostalgia and Belfast wit.